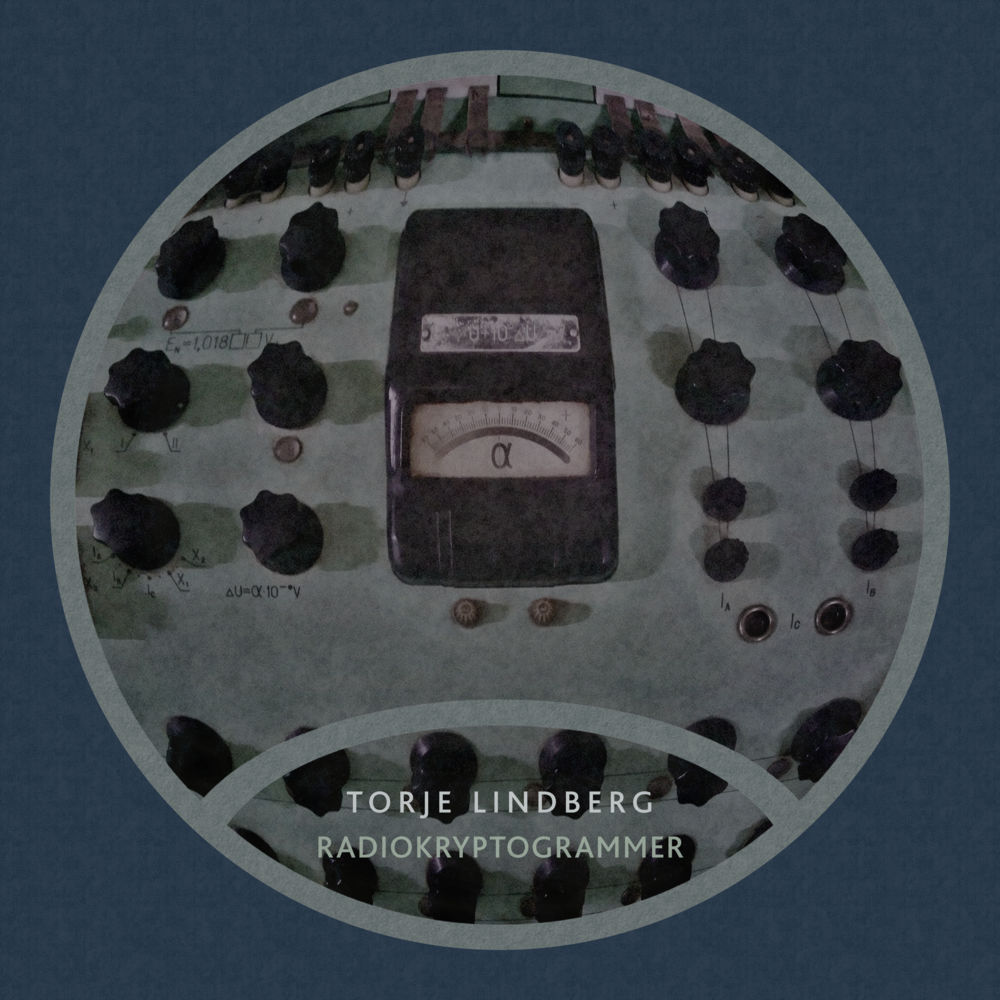 The space surrounding us is filled with invisible radio waves in the entire frequency spectrum. They move instantly in any direction and experience thousands of reflections from various objects, until they mix with the background noise of the relict radiation. Mankind adopted the radio wave at the beginning of the 20th century in order to openly declare a good greeting to the whole world. So the ether was filled with thousands of voices that anyone who turned on the radio and tuned in the desired range could hear. But the openness of the public broadcast to all interested persons excluded the secret of communication, which became an urgent need with the onset of global conflict and confrontation. And then the opportunity was realized to transmit encrypted text messages over the air. This set of signals should be decrypted using a special dictionary, which was the key to understanding the content of messages. And although a random amateur could not understand them, he could guess that there was the very fact of transmitting classified information. Mysterious and incomprehensible jerky pulsations, which came as if from another world, amazingly became the subject of an imagination game and created a unique language for the communication of a new cybernetic world already nascent beyond the horizon.

You are free to playback, copy, distribute, broadcast, adapt and use this work otherwise. Creating a derivative work, you must state the author of original work and provide the source of material any possible way. Publishing a derivative work, you must use the same license. You are not allowed to state that author endorses your use prior to his approval. The licensor cannot revoke these freedoms, while you fulfill the license terms. Some rights reserved.